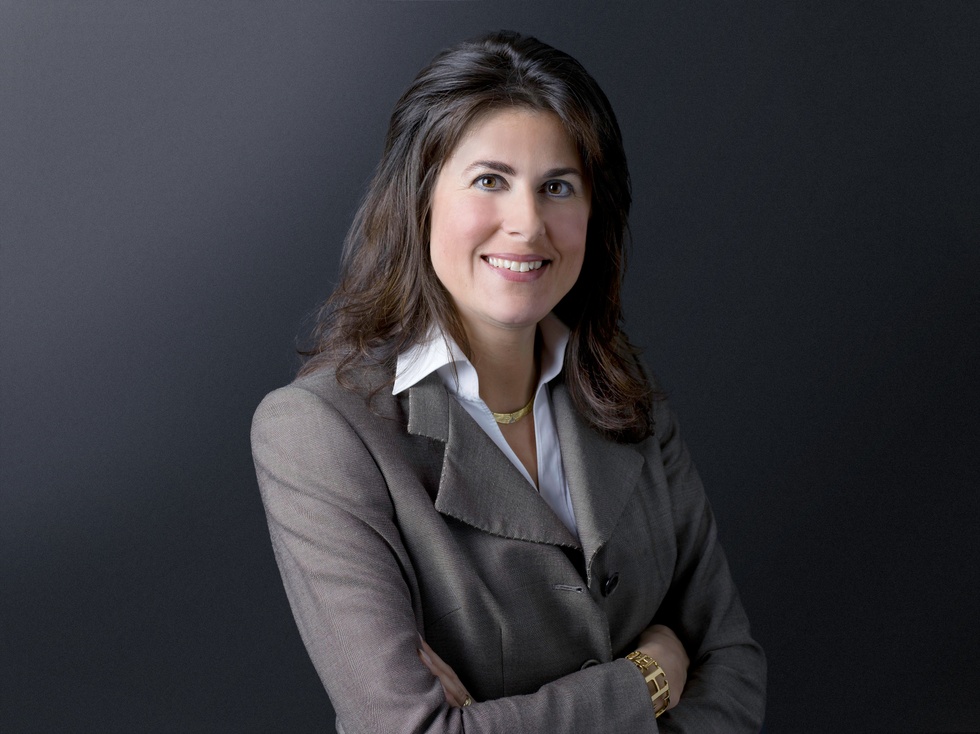 Debra Davatz has been involved in many complex domestic and transnational M&A transactions (including corporate reorganisation). As a Certified Specialist SBA Inheritance Law, her private clients work is focused on estate planning, concepts for business and asset succession, inheritance contracts, wills, prenuptial agreements, foundations, counsel to communities of heirs, administration of executor mandates, separation of matrimonial assets and distribution of estates. 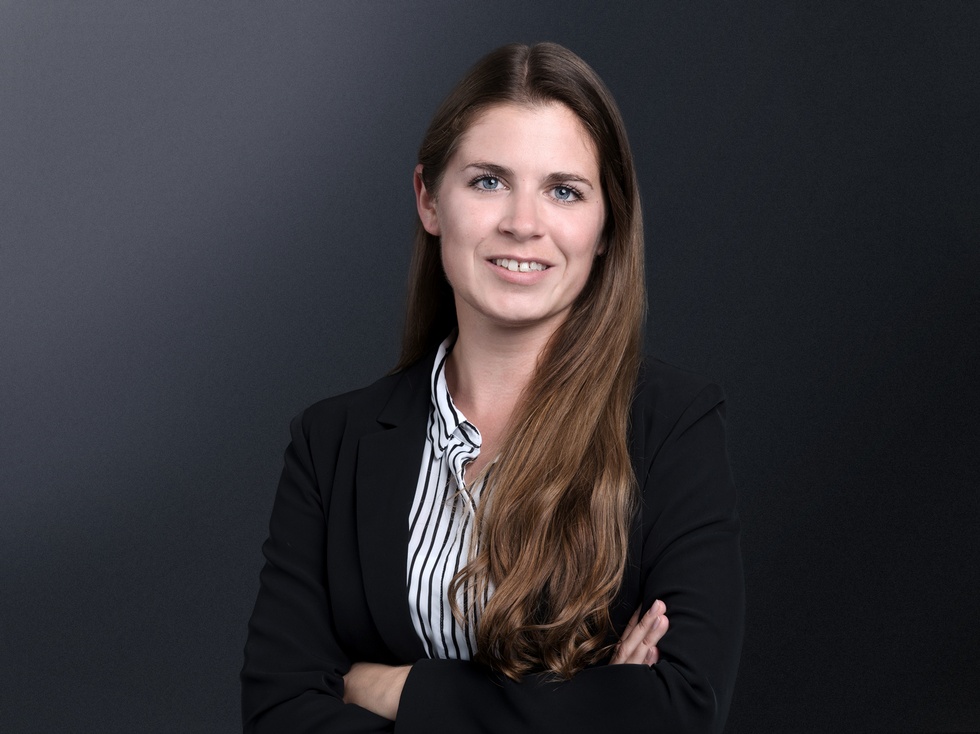 After successful graduation of her legal studies at the University of Lucerne Nadine Schmid was employed in the legal department of Tamedia Ltd (leading private Swiss media group), in particular focusing on media law, labour and corporate law, general administrative law and contract law. After that she was a Junior Associate and later a Legal Associate at DAVATZ LEGAL and focused on inheritance law, matrimonial property and family law as well as contract and corporate law. Since 2020 she works as a Attorney-at-Law at DAVATZ LEGAL and advises clients competently in contingency and estate planning. Nadine Schmid has already drafted numerous advance care directives, last wills and testaments as well as marriage and inheritance contracts and has assisted in several will execution and division mandates. 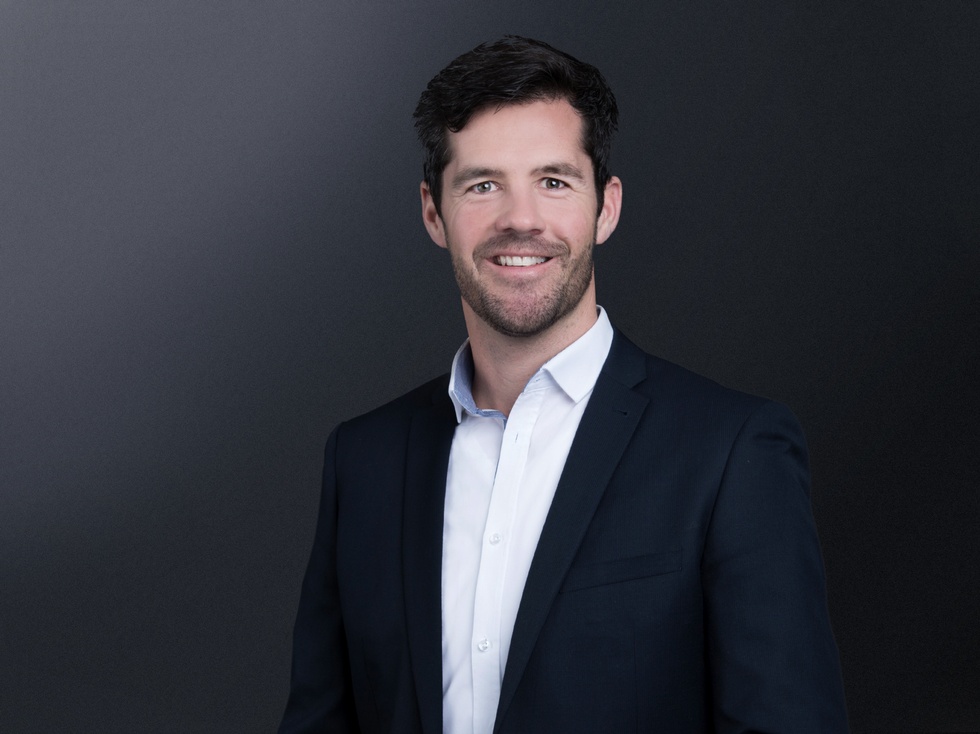 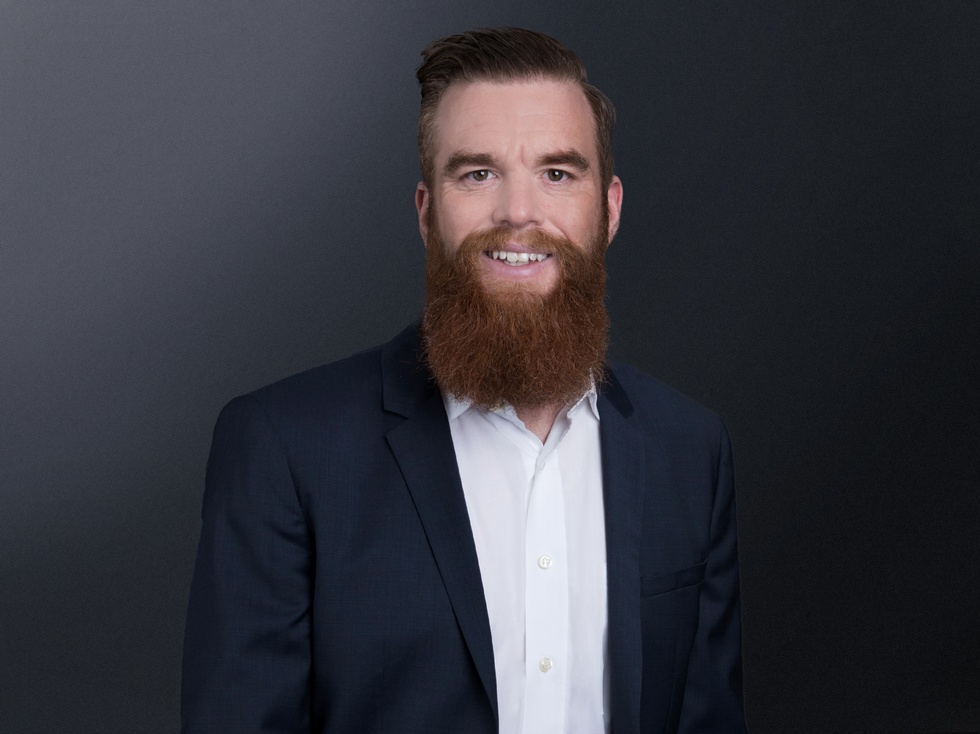 Dr. Roger Rohner has been active as a tax advisor for more than 10 years, first as an academic assistant with the chair for tax, finance, and administration law of Prof. Dr. Markus Reich of the University of Zurich, afterwards at Ernst & Young and at ADB Altorfer Duss & Beilstein AG and since 2015 as a Partner at Rohner & Erni Tax AG. Roger Rohner is a well known specialist in VAT.He is a lecturer at various institutes and universities as well and a speaker at several tax congresses.

Melanie Strässle joined DAVATZ LEGAL in September 2019 as an Attorney-at-law and Consultant. She worked for several years as a court clerk in the judicial system. Thanks to this long-term experience, she has in-depth knowledge of procedural law and knows how to handle extensive and complex cases efficiently. Melanie Strässle was responsible for proceedings in matters of family law, matrimonial property and inheritance law. She was also responsible for labour, social security and criminal proceedings.

In her work as an Attorney-at-law and notary public in the canton of Thurgau, she has already drafted numerous marriage and inheritance contracts, last wills as well as precautionary orders for her clients. Due to her experience as Chairwoman of the Concilation Authority dealing with lease and rental matters in the District of Pfäffikon, Melanie Strässle is also familiar with tenancy law matters.

In addition to her work as an Attorney-at-law, Melanie Strässle is a substitute judge at a Zurich District Court since 2017.

since 2019
Attorney-at-law and Consultant, DAVATZ LEGAL

since 2018
Actuary ad hoc, Administrative Court of the Canton of Graubünden

since 2017
Substitute Judge at a Zurich District Court

since 2017
Associate at a Law Firm

2017
Associate at an international Law Firm in Zurich 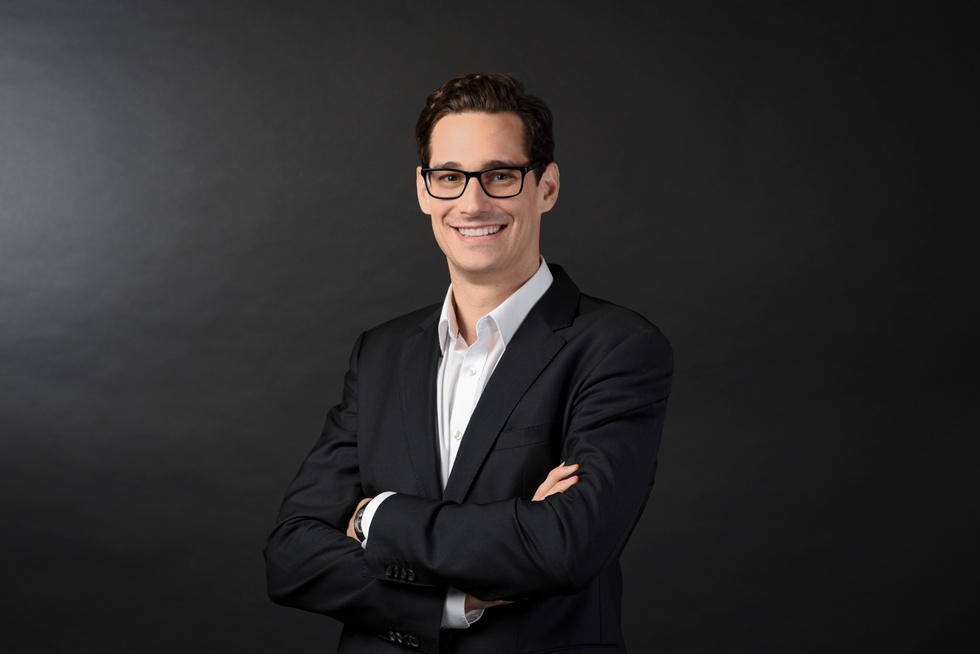 After his studies, Erik Najdl worked at the Chair of Procedure (Civil Procedure / Debt Enforcement and Bankruptcy Law) and Introduction to Law at the University of Fribourg and can thus draw on a sound understanding of civil procedure, debt collection and bankruptcy law. As a Junior Lawyer, he worked for a law firm in Zurich specialising in Swiss and international commercial law, in particular gaining experience in contract and corporate law as well as in commercial criminal law. As he worked in the legal department of a major Swiss bank, he is familiar with the requirements and internal proceedings in connection with bank-specific information and directives. He joined DAVATZ LEGAL in 2020. In addition, he works at the university institute "UniDistance Suisse"

since 2019
Assistant at the UniDistance Suisse

2011-2016
Assistant at the Chair of Procedure (Civil Procedure / Debt Enforcement and Bankruptcy Law) and Introduction to Law, University of Fribourg 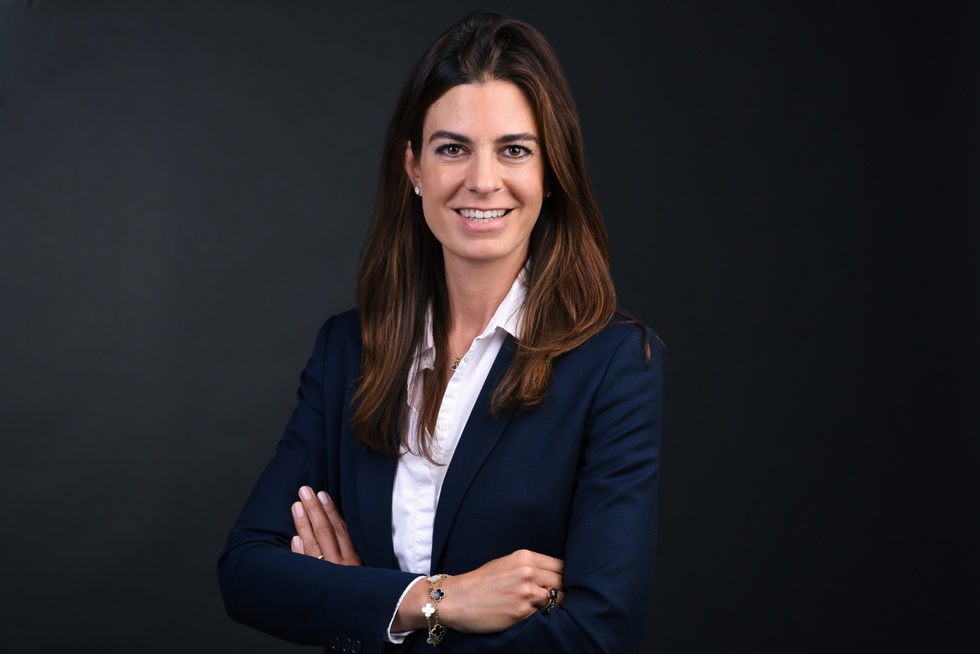 2022
ZHAW, Master of Science in Management and Law UAS Zürich

since 2020
University of Zurich, Bachelor of Law (BLaw)

Great for large exposure in sidebars.

Great for moderate exposure in sidebars.